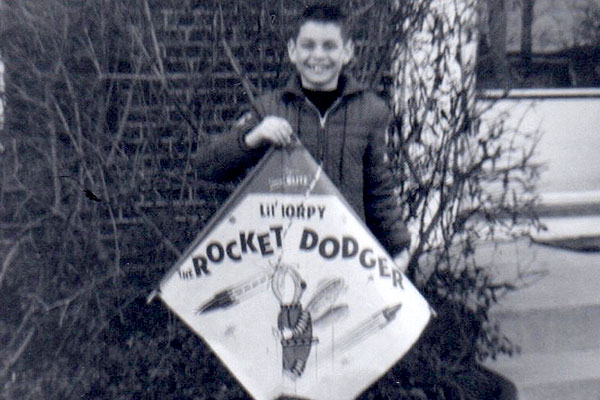 John “the mechanic” Fromstein is a techno-geek who believes that if it doesn’t have a charger, it’s not worth owning. His idea of fun is jumping on the internet and pouring over the specs of new camera technologies. Neat.
The Founder of Fulton Market Films, John is a full fledged Preditor (producer/editor) who loves movies and hates soft focus (unless it’s intentional). Over his many years in the business, he has discovered that storytelling is the single most powerful way to communicate. And if you don’t believe him, he can point you to the details of a study on the internet that quantifies it.
John is shown here with his very first drone system.
jf@fultonmarketfilms.com

Scott Smith’s dream of becoming a professional basketball player was thwarted when a high school friend pointed out, “Dude, first of all you’re only 5’10,” and second, there’s only ever been like one Jewish guy to ever make it in the NBA.”
Plan B.
Scott’s other, less secularly-driven, interest lies in the visual arts which carried him through college, to art direction, advertising, and ultimately into filmmaking. Along the way, he turned out to be a pretty good writer too. Scott’s ability to combine the written with the visual has driven his penchant for telling powerful and entertaining stories that have garnered many prestigious awards for both filmmaking and screenwriting.
Scott believes Mark Twain said it best: “I like a good story well told. That is the reason I am sometimes forced to tell them myself.”
scott@fultonmarketfilms.com 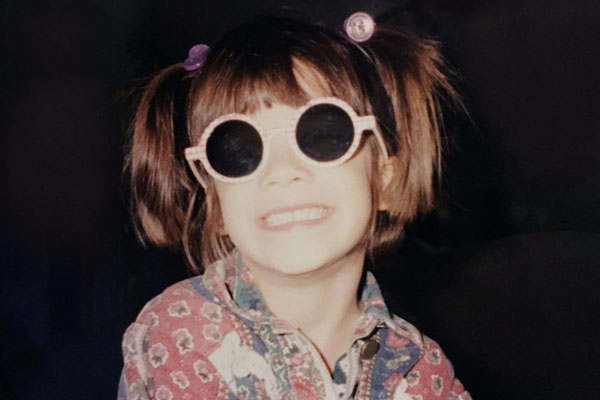 Aria is an aspiring photographer, former pianist, and international traveler who loves to capture raw, human emotion in stories that make us who we are. She has a passion for digital storytelling and a genuine interest in helping others (ask her about the month spent volunteering in South Africa).
Her strengths lie within her killer creative intuition, can-do attitude, and font fetish. Her weaknesses include most hand-eye coordination sports and writing bios in the 3rd person. She’s your go-to gal for making things happen and can still be spotted wearing denim shirts and sunglasses indoors.
aria@fultonmarketfilms.com